Positioned along America’s great Western wind corridor, New Mexico is soon to become home to one of the largest wind farm complexes in the US.

Western Spirit is the largest single-phase construction of renewable power in US history and once in operation, will be the second largest wind farm in the US. The project is expected to create 1000 construction jobs as well as 100 permanent jobs to operate and maintain the wind farms. The economic benefits for the local area include a projected nearly $3 million per year in new property tax revenues for the communities in the project areas. This will directly contribute to improved quality of education, services, roads and first responder capabilities for these areas.

Chris Moscardelli, a Managing Director on Societe Generale’s natural resources banking team, said, “Our support of this project will significantly help New Mexico’s goal of reducing its reliance on fossil fuels while providing a clean and dependable source of energy for other regional markets, as well.”
Roughly a third of the projected energy production generated by the project will be routed to California through transmission lines, thereby contributing to the state’s goal of slashing emissions and eventually securing its electricity exclusively from carbon-free sources. The project will enable Los Angeles, and even San Jose in northern California, to tap into clean power that has an evening peak production profile that is a perfect complement to the daytime solar profile in California and the broader Southwest, and displaces the need for more expensive carbon-emitting fossil fuel generation.

The project is targeted for commercial operation by the end of 2021. 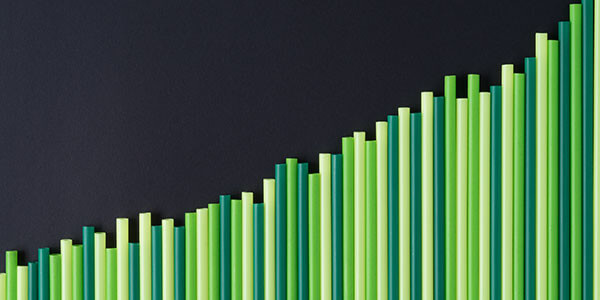