The Societe Generale Americas Natural Resources team works with companies from upstream energy companies focused on production all the way to power utilities and renewable energy producers including wind, solar and hydro. Roberto’s perch covering this broad array of clients has given him insights into how these companies have adopted a broad commitment over the past 20 years to climate change reduction and what they are doing to address it using innovation.
During the forum, Roberto highlighted several concrete technological changes that are moving the energy industry toward lower carbon emissions in tangible ways. 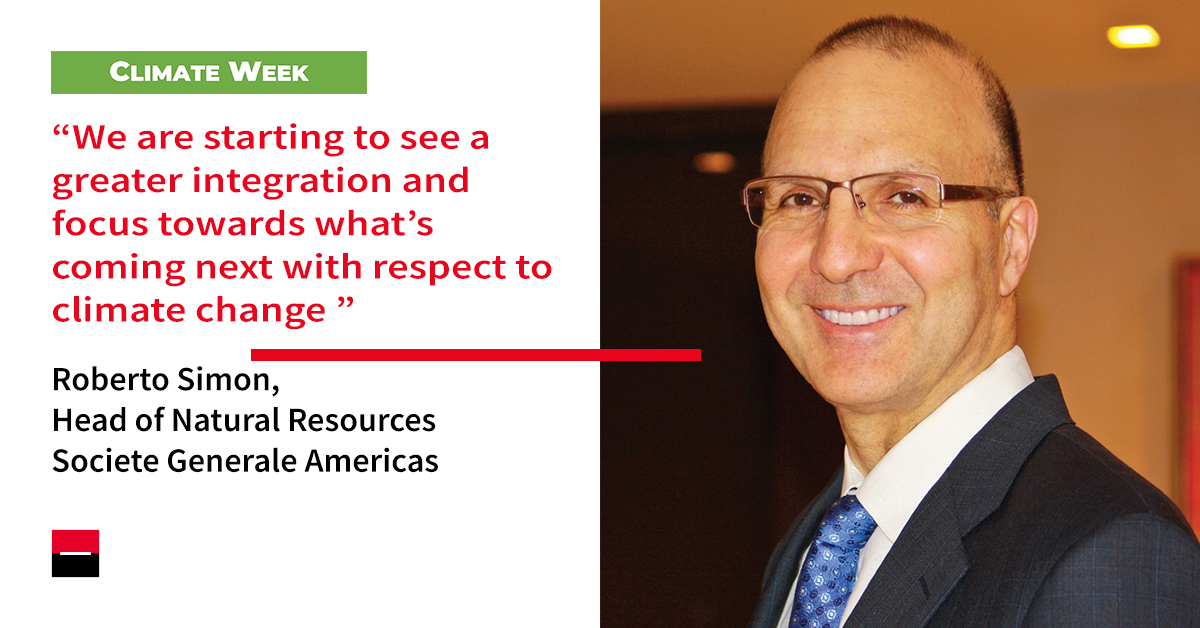 First, he highlighted the increasingly lower cost of wind, solar and hydro technology that has boosted the production and use of these zero-emissions resources. That has helped make renewable energy the fastest growing source of energy in the US, having increased 100% over the past 20 years.

Second, the dramatic cost reduction of battery technology - something not currently widely discussed because the reduction in costs is very recent - will have a significant impact over the next five to 10 years as it makes renewable energy a much more viable alternative to carbon-based energy sources.

And third, the development of technologies that are actually extracting co2 from the environment to be used to enhance agriculture production, as an example, will have a notable positive impact going forward.

Combined, the multi-front progress in energy technology is providing a degree of optimism as the world confronts the significant challenges and current effects of climate change. 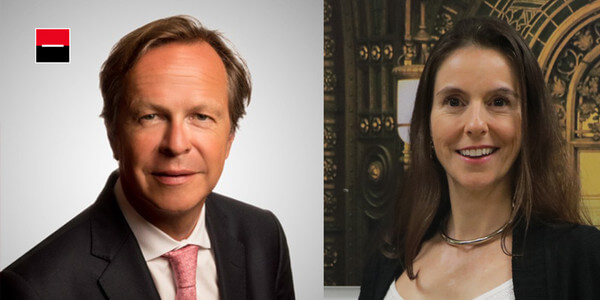 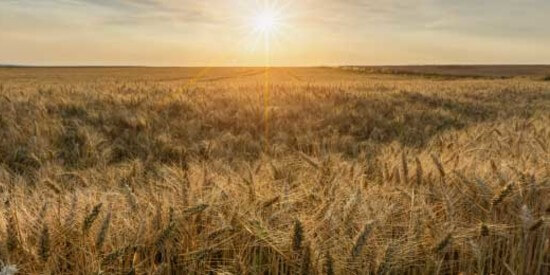 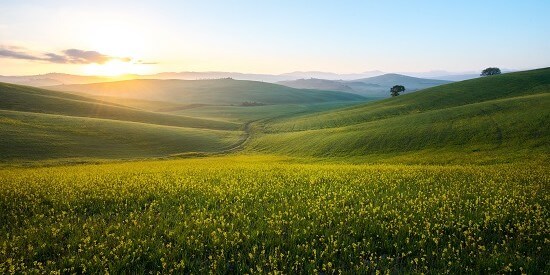 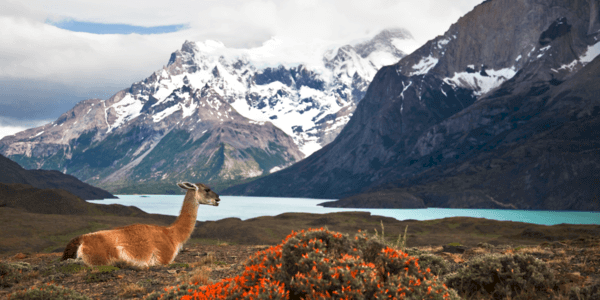 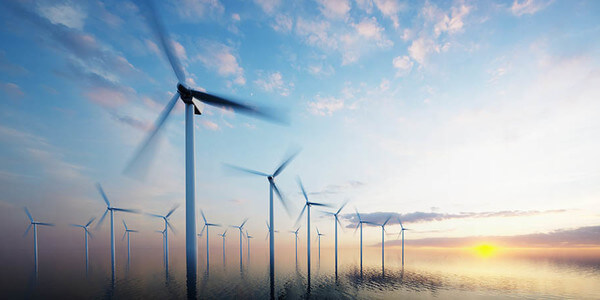