A team of lawyers from Societe Generale Americas and Debevoise provided pro bono counsel to obtain asylum for Mr. N., a 29-year-old gay man from Guatemala who feared persecution based on his sexual orientation.

Societe Generale Americas and Debevoise lawyers together obtained asylum for Mr. N., a 29-year-old gay man from Guatemala who feared persecution based on his sexual orientation. Mr. N. was referred to Debevoise and SG Americas by Immigration Equality. In 2016, he was outed in his rural hometown and immediately received multiple death threats from members of his family and the community, which he reported to the local police. In each instance, no action was taken by law enforcement. Fearing for his life, Mr. N. sought asylum in the United States. One of the toughest challenges for the Debevoise and SG Americas team was in remotely acquiring the requisite affidavits from Mr. N.’s family and friends. After gathering evidence for a year, Mr. N’s legal team submitted his application and it was soon after approved.

Debevoise provides a wide array of pro bono legal services to marginalized communities and underserved populations on matters ranging from landmark international and national disputes to representing low-income individuals in the communities in which we practice and live. We also partner with clients on a range of corporate, litigation and tax pro bono matters in clinic settings and individual matters. 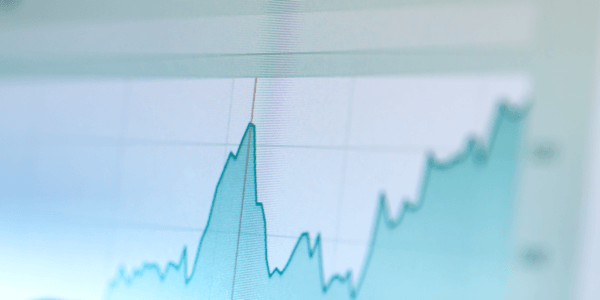 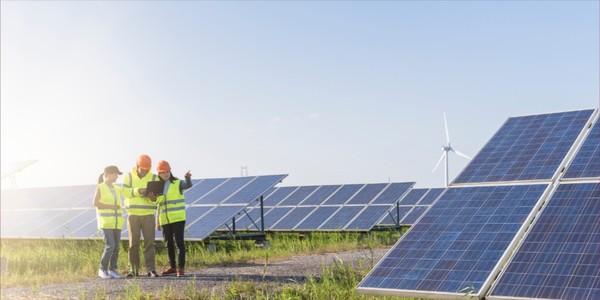 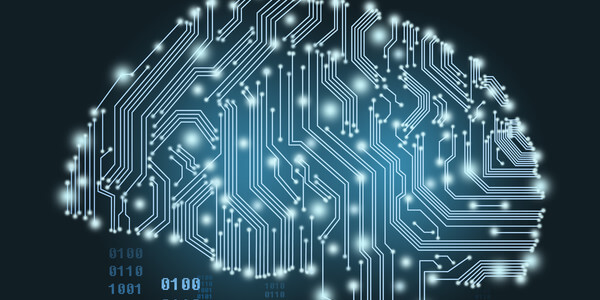 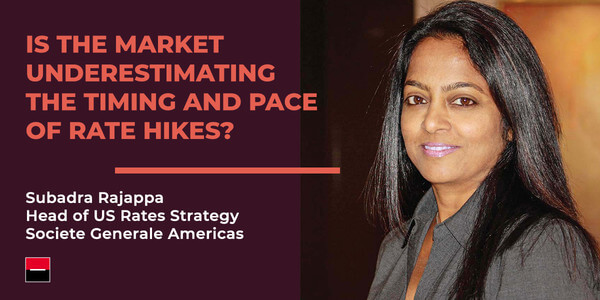