Is the market underestimating the timing and pace of rate hikes?

The question of when and how aggressively a taper should be implemented is currently top-of-mind for many economists and Fed presidents. “The strong July employment report brings us one step closer to ‘substantial further progress’ on employment,” said Societe Generale’s head U.S. rates strategy, Subadra Rajappa.

Rajappa believes that another strong employment report in September – for the month of August – could convince the Fed to announce their plans to taper asset purchases at the September meeting.

One question that arises: What would some of the repercussions be of a more aggressive taper schedule?

Subadra says, “If we assume a more aggressive taper schedule where the Fed starts tapering in November and ends asset purchases in June, ahead of a rate hike in 2H22, the Fed’s Treasury holdings will increase from $5.1 trillion now to $5.7 trillion.”

“In this scenario, Fed purchases of Treasuries as a percentage of net supply will decline to 24% next year from 36% for this year.”

She anticipates that tapering in this way, with the resulting reduction in supply, will lead to overwhelming demand.

“With a faster taper market take-down of Treasuries next year will remain roughly at the same levels as this year,” she says. “Moreover, a sooner and faster taper gives the committee the flexibility to hike rates in the second half of 2022 if inflation remains persistently high and wage pressures persist.”

While Rajappa recognizes that the core of the committee does not share this view, she believes the market might be underestimating the timing and pace of rate hikes in such a scenario. The three-year into one-year overnight index swap (OIS) is above 1%, well below the Fed’s long-run rate of 2.5%.

“In the context of strong growth, higher employment, and higher inflation, we believe this is an underpriced risk.” 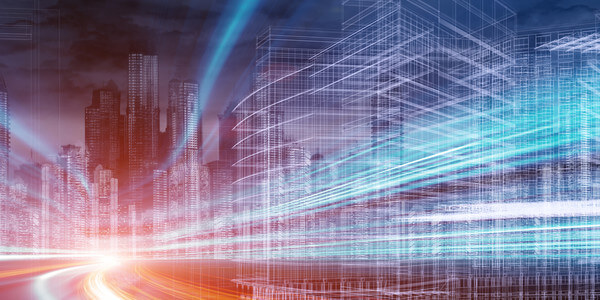 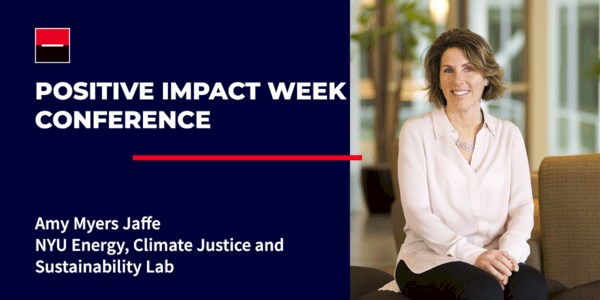 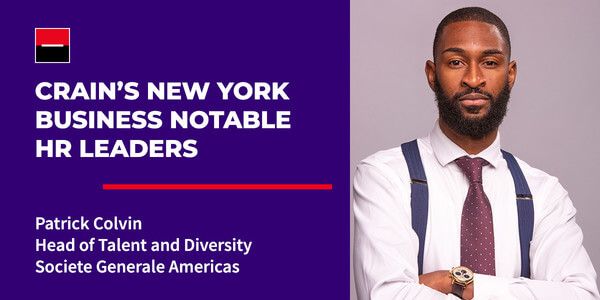 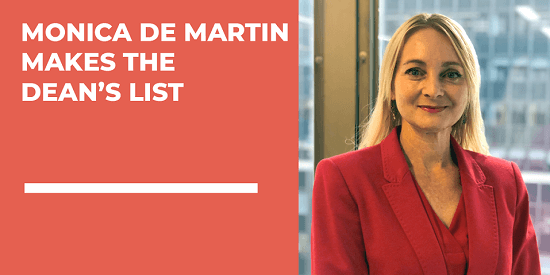 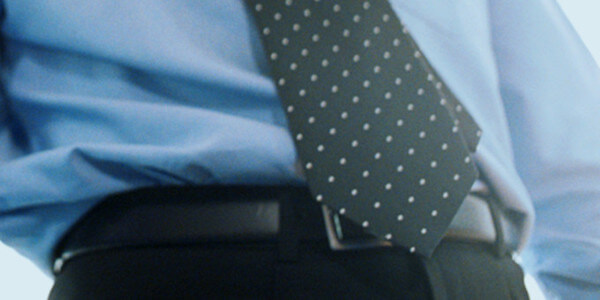